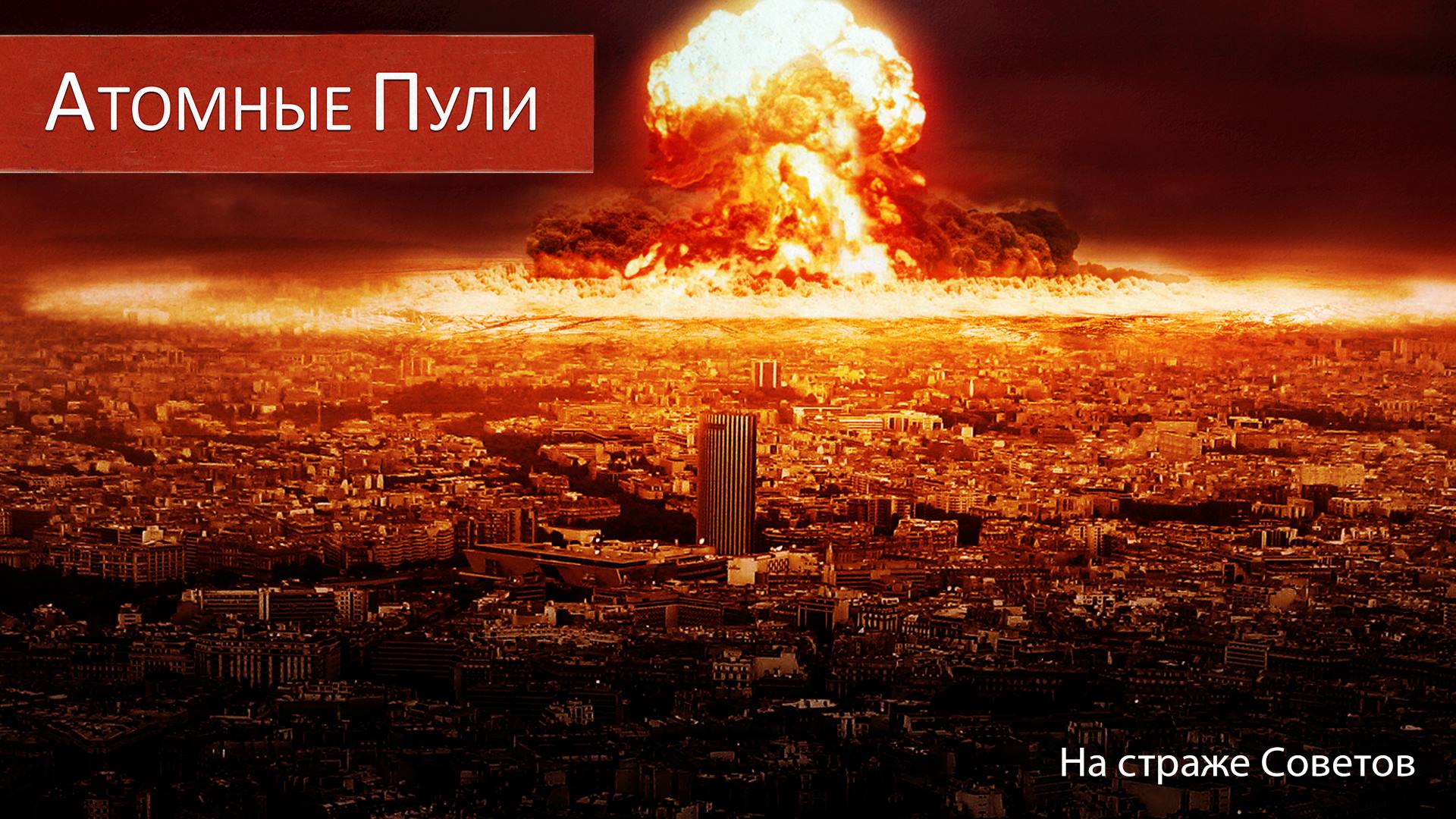 Fantastic weapons firing atomic bullets existed in the USSR. One shot of such a bullet could melt the armor of a tank, and several shots could completely level a multi-story building to the ground. However, the ammunition had many shortcomings, in particular there was no detonation when fired into a container of water, and the cartridges themselves had to be kept at extremely low temperatures, otherwise they could explode right under the shooter's nose.