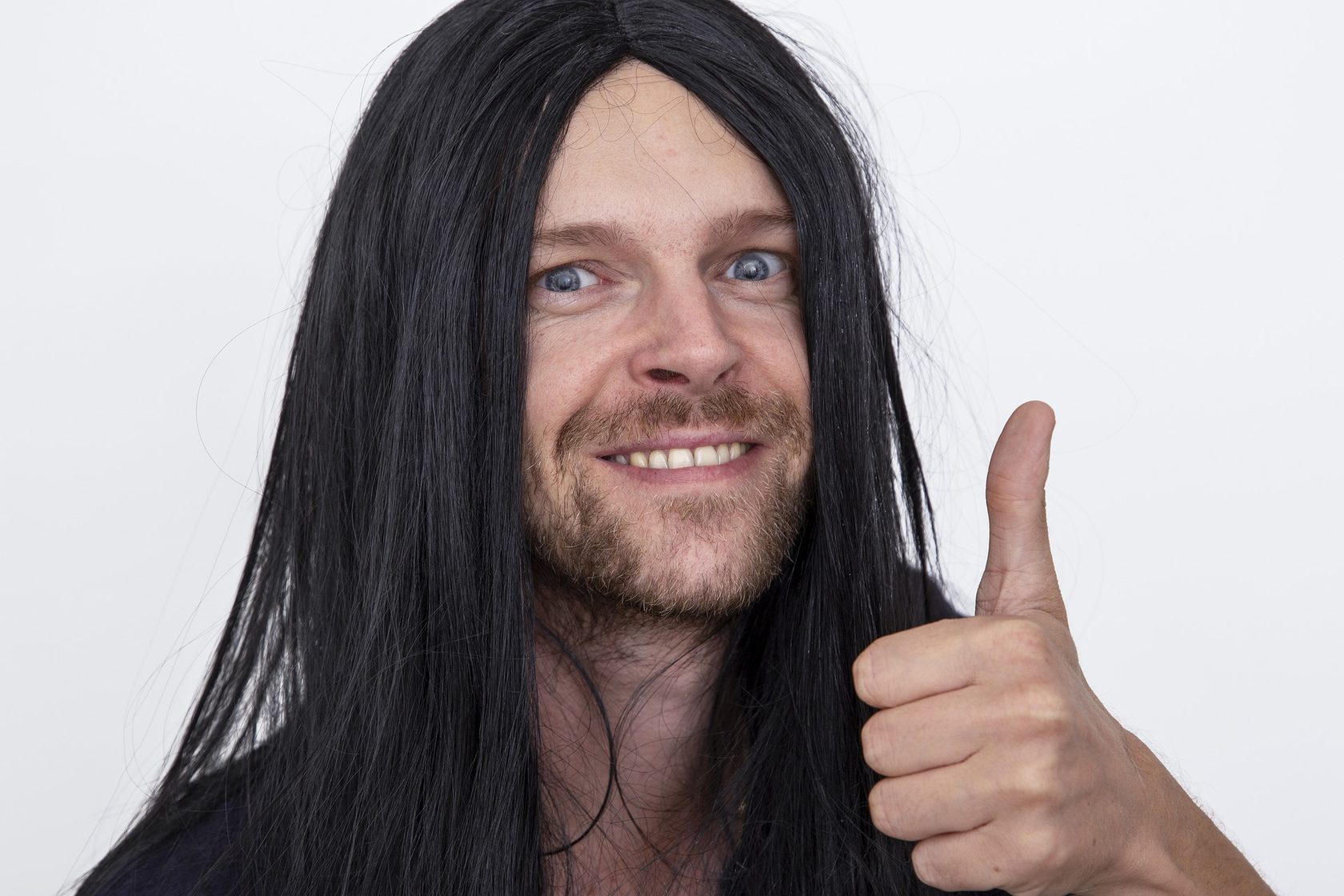 One can highlight such features:


In general, the topic is shaky and these points are very tentative. It is difficult to give an exact definition of stupidity. Especially since we all sometimes make really stupid decisions, and this fortunately does not make us stupid. Probably the main secret of a smart man in such a situation is to critically assess not only the surrounding reality, but also yourself. Not to be afraid to admit mistakes, and to be able to learn from them. And also a sense of humor, especially in relation to ourselves - the best cure for stupidity and hibernation.