Where have the gangsters from the 90s gone? 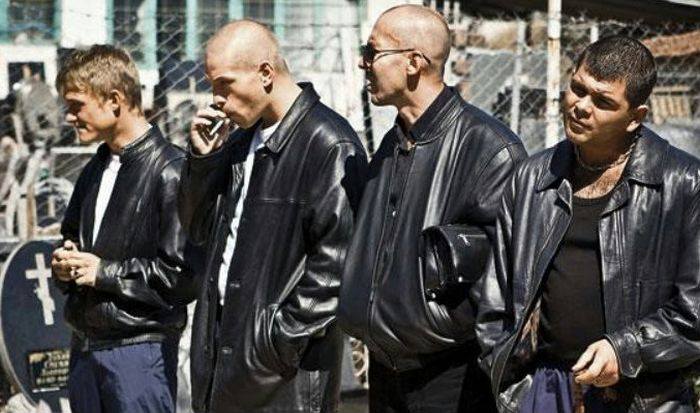 I came across an interesting excerpt about the "Dashing Nineties" which gives a very good insight into how our society has been transformed:

Vadim Volkov, Doctor of Sociology and Philosophy, Pro-Rector for Innovation at the European University in St. Petersburg, answered the question of why the number of bandits has decreased in Russia and who the bandits of the 1990s have turned into.

— Why did we only have one bandit generation?

— First, it has to do with the objective dynamics of markets and capital and the changing roles of those who survived. From people simply receiving tribute, they became owners. This changed their horizons of expectation: they did not want to go to prison, and their willingness to die was also diminished. Accordingly, their modus operandi changed: violence became unprofitable, destructive. Tattoos and outright thuggish behavior no longer paid such dividends; you had to pretend to be a businessman-and when you systematically pretend to be someone, you become one, until a breakdown occurs.

And the second is competition: the bandits lost to private security companies and the state, many simply went to jail or were forced to change their methods. The symbolic point in the process of eliminating bandits as a class was put by the trial of Vladimir Kumarin in 2009.

There was an episode: in 1998 I had an interlocutor from a Chechen group, a very specific one, the kind of person who used to arrange meetings in the vacant lot behind the garages. Then I met him in 2003 and asked him: what do you do? He said: I'm finishing law school. That pretty accurately marked the transition from conceptual law to formal law. He went on to do similar things - he was involved in raiding, but raiding took place under the Civil and Criminal Codes, with the participation of lawyers, courts, the executive apparatus of the state. Legal education was becoming as much of an asset as the ability to interpret concepts and assign arrows behind garages.

It is very important to understand that in the early 2000s it was not "the state that crushed the mafia," but there were objective structural shifts that made bandits disappear as a class - people themselves partially remained, of course. Sociology has established this. If we said that there were criminals who killed and extorted, and now they have been dealt with, we would not answer the question of what happened to our country in the period from 1995 to 2005. Already by 2003, the bandits had disappeared in such numbers, but that doesn't mean that they were put away: they simply stopped reproducing. The gangster daddy will no longer pass on his experience - on the contrary, he will do everything to make sure that his children are different, sending them to study in good schools or abroad.