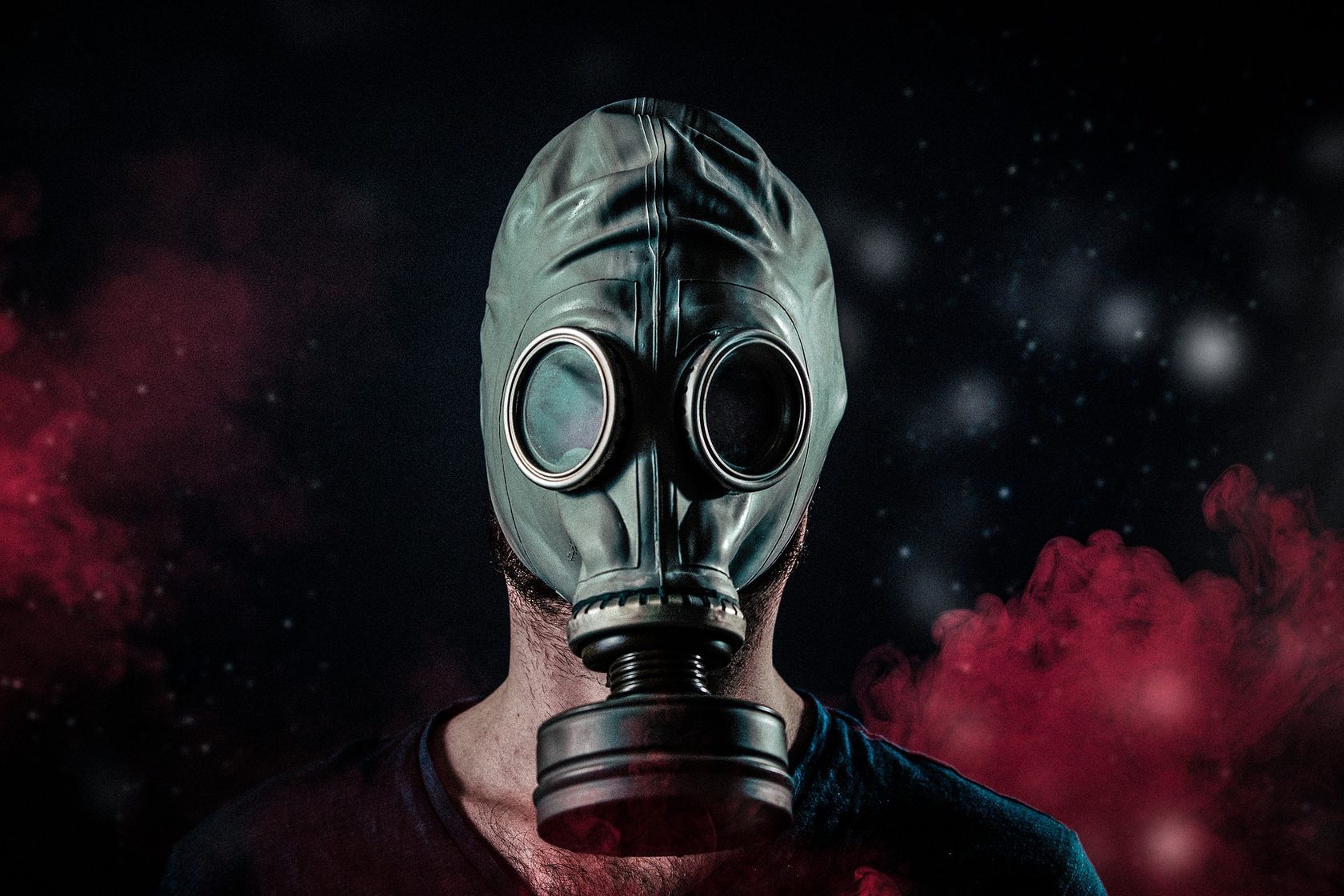 I read about toxicity and found out that I am a toxic person myself. What is it from and what to do with it?

In general, there is a lot of nonsense about "toxic people". And in fact many of us can be "toxic" for someone. If you remove everything superfluous and leave only the essence of the term - human toxicity, these are some individual qualities that can interfere with another person. Often, this problem is also associated with the problem of development, when one slows down the development of another by its "toxicity".

In fact, this does not mean some terrible label or brand. And that is why. We are all very different, and in the process of life we can change, sometimes significantly. As a result of differences and individuality of people, not everyone can be "compatible" with each other. And also there are situations when people became friends in one situation, but over time, one of the friends began to develop in some direction, which contradicts the values of the "partner". As a result, some people may interfere with each other's development, common values may be lost, and it may be just not interesting to spend time together (although before everything was cool). Unfortunately, if one person from such an incompatible "couple" does not understand this and starts to impose it on the other person, he becomes just a "toxic" opponent. And in fact, he is not a bad person, and has the right to his views and values, you just need to stop communicating and look for other people who are close to you, and not impose it on those with whom nothing is already particularly connected.

That is all. That's why you don't need to do something "with your toxicity". This is not a "disease" or a list of bad qualities to get rid of, but only a signal of incompatibility in communicating with another person (or group of people);

Create your own circle of communication "for yourself" and do not try to become a "burden" to those who are not interested in you.

P.S.: Sometimes "toxicity" is also called a list of specific "bad" qualities. Amorphism, love of whining, pessimism and so on. However, this is very subjective and not always true. For example, there are people with subtle mental organization who often require moral support. It may seem that they are "just whining", but this is not true. Such a person not only appears at a closer look at "deep" and interesting nature, but also can become a devoted friend, supporting in a difficult situation. Because of his character, he is better than, for example, "strong" and closed people, he can be compassionate, see someone else's pain and help to deal with it properly. However, if such a person pisses you off personally - just communicate with those who are more comfortable with you. And do not hang labels neither on yourself, nor on others.