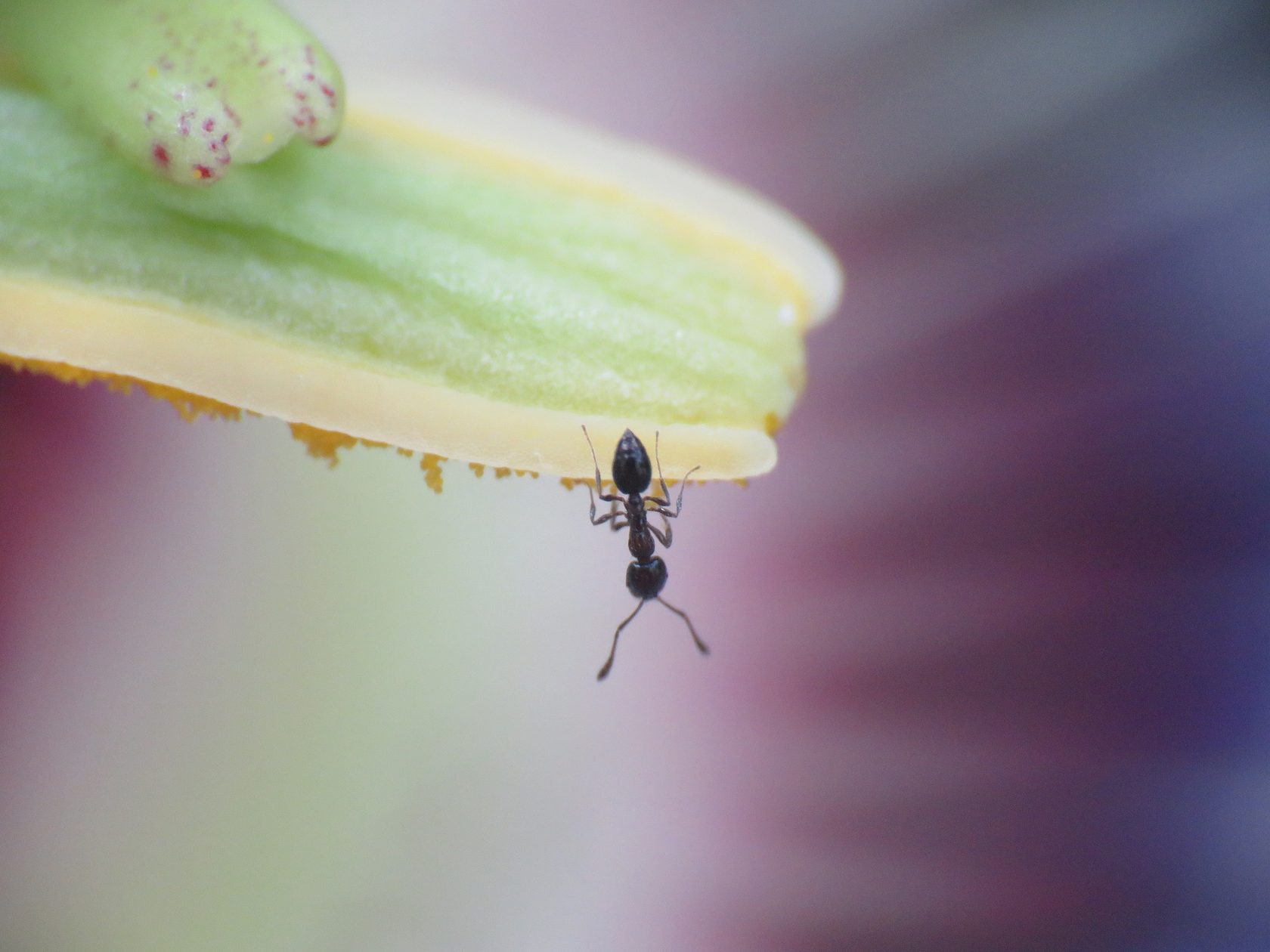 "Yandex.Q" service is full of interesting questions, and sometimes they turn out to be quite unexpected. For example, this question reads: "What would be in the world if ants stopped fighting inside the species, united globally, began to accumulate knowledge and set one goal?"

I would be happy to speculate on your topic :)

If this had happened, then thousands of years later (maybe more) the ants would have shown reasonableness. Approaching the stage of self-awareness. They acquired another level of socialization, they would study the world around them, and then the universe.

Specific consciousness of ants in such a hypothetical world of the future would create a completely new being. Intelligent (perhaps even more intelligent than the Homo sapiens known to us), but with a fundamentally different consciousness and sense of peace. This difference makes it difficult to accurately describe the "ant of reason", as our consciousness works in a very different way.

It is also interesting to note the size of the ants. Developing in terms of consciousness, it is not a fact that there will be a leap in their size. Since this factor does not directly depend on consciousness. It is possible that such ants will not change much in size and will remain small creatures.

In this way we get small, highly developed creatures that are certainly able to reach the technological development. True, the technology in their case will be very different from ours. And they are likely to be more developed than mankind. Because on the one hand ants will have to solve the problem of compactness of "devices" at once. On the other hand, energy will be easily enough for ants, again because of their own size. This will lead at some point to a technological breakthrough, which mankind has never dreamed of. Imagine a device the size of a pin, having the potential of supercomputers or generating energy of an atomic bomb.

If mankind faced such a civilization, the consequences would not be very optimistic for both species. At first, humans are used to crowding out competitors in their environment. Even if the "reasonable ants" themselves prove to be peaceful and wise, mankind will be the first to show aggression, trying to keep the palm of the primacy. And will see first the threat in such creatures. Secondly, it is absolutely different, and incompatible with human consciousness will complicate the possibility to reach an agreement. Besides, a man is used to using templates in his life, and it will be additionally difficult to realize that a small and little attractive by human standards creature is smarter than you. Or maybe it is better by some parameters. Thirdly, our consciousness does not adapt well to everything new. Meeting such creatures, like meeting with an alien mind. Based on past experience, a person runs the risk of panic and prostration, because our consciousness will not be able to find familiar analogues from past experience, when interacting with an "ant reasonable.

As a result, mankind is likely to try to destroy such creatures. In the struggle for existence, it is difficult to say who will win. It is possible that humanity will be completely destroyed, or vice versa. But it is obvious that there will be a military conflict, with irreversible consequences for our entire planet.

May be the truth and the positive scenario. If the "reasonable ant" turns out to be wiser than humans, and can hide from our society enough time, there is a chance for a successful outcome for both civilizations. In such a situation, the former will use knowledge and "technology" (again, we make a huge discount that this term is conditional, and the "technology" of ants will be fundamentally different from ours) to adapt to communicate with humanity. At first, people will not even know with whom they actually communicate (which will avoid panic and conflicts), and in the future, when mankind reaches a different stage of awareness and knowledge of the world, the "intelligent ant" will be able to gradually and carefully discover knowledge about themselves.