What laws are the site user subject to? 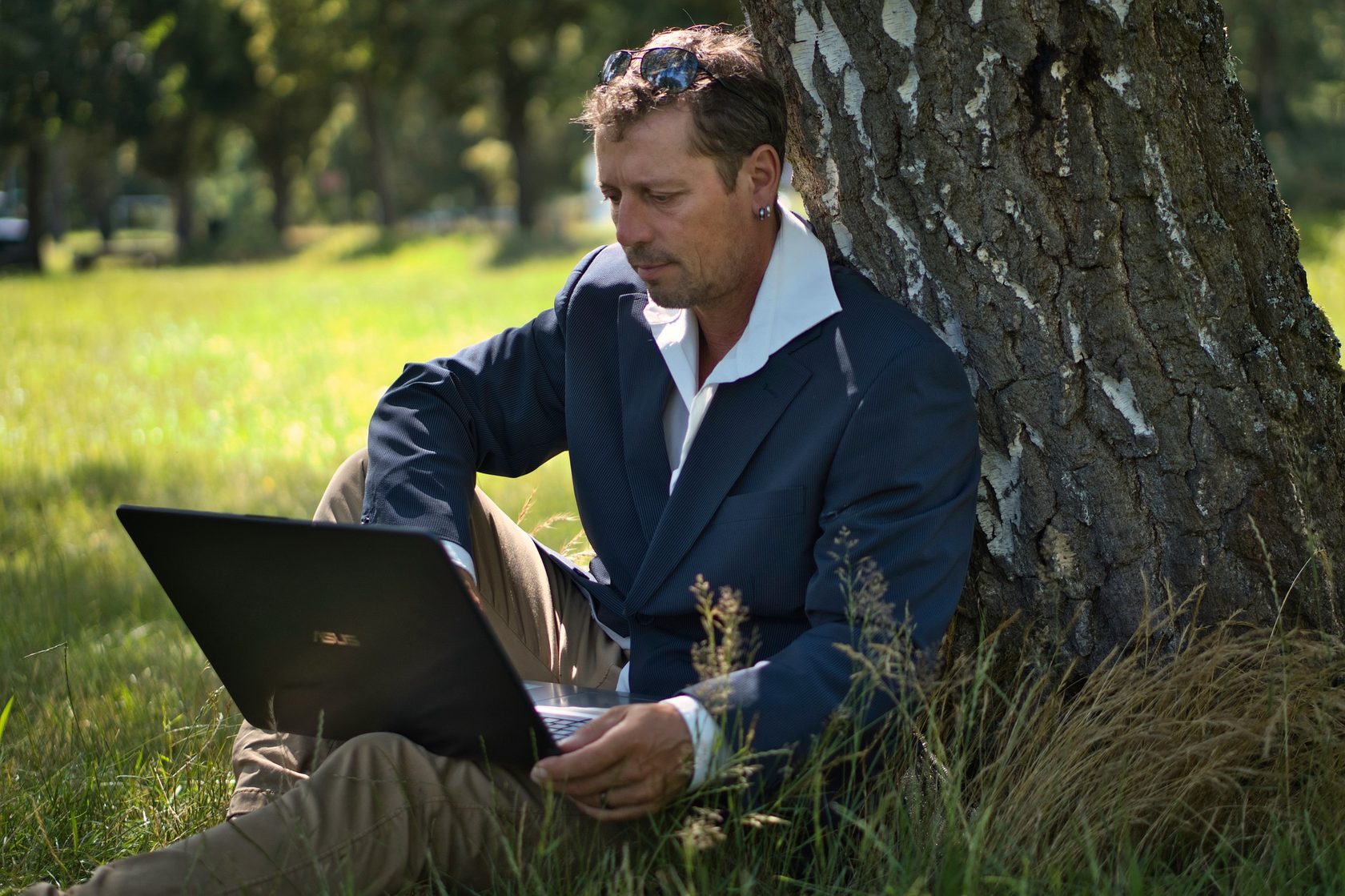 Which country should a user of a site obey the laws of?

For example, VKontakte - Russian social network. A person will have to obey the laws of the Russian Federation or the laws of the country in which he lives (naturally, not Russia)?

Very good question and not so simple. To understand, you must first understand how the overall hierarchy and the relationship with the laws of the social network or any other site, Internet resource.

1. Company - everything starts with where the company which owns the site is registered. If the company is Russian, then it is subject to the laws of the Russian Federation. Therefore, both the site and other resources owned by the company shall comply with this legislation.

2. Site - as written, it must comply with the laws to which the company that owns this site. But there is one "NO". The site or other Internet resource may be public in other countries as well. And they may have other laws.

But everything is easier than it may seem: the site must comply with the laws of those countries in which this site interacts with the audience. And here it is important to understand what is meant by direct interaction.

For example: a Chinese company has created a site where it sells goods to the Chinese. It is in the Chinese language. And despite the fact that it is available in America and Russia, the company is obliged to take into account only the Chinese legislation. Since it does not sell around the world, but only in China.

The opposite example will look like this: social network in Russia is not just available in other countries. Citizens of America, for example, can register, use the functions of the network, buy goods. There is even an English version, and versions in other languages. Therefore, such a site must comply with and take into account the legislation of all those countries with which it interacts.

3. The User - first of all, is obliged to accept the license agreement or otherwise, to use the resource (for example, for an online store it will be an offer agreement and consent to the processing of personal data). And shall comply with the rules set forth in such documents (if any). And this would seem to be the end of all user obligations.

But there is a nuance: if the user has violated the agreement, and it may prescribe sanctions in another country (in which the company is located), then of course there is a risk that the company has the right to sue, or to make claims against it at the level of the legislation of their country. However, it is still necessary to take into account the local legislation where the user is located.

If this is not the case in the agreement (or another document), the user will only be liable under the local law (of the country where the user is located).