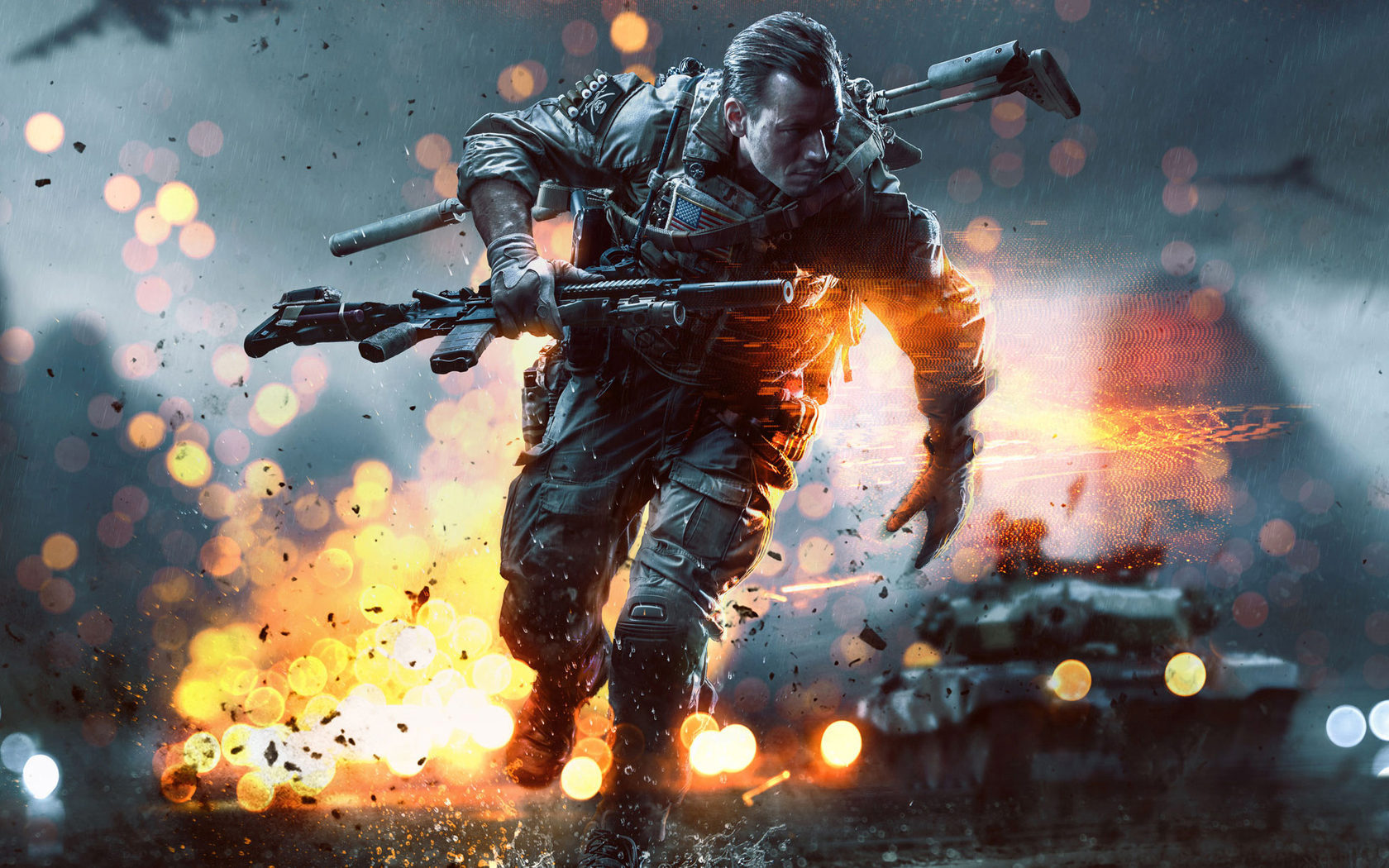 Actually, there are two such stages. This is "game-design" - the stage at which all the game mechanics of the future game are designed. The user scenarios are calculated and the game balance problems are solved. There are few specialists in this field and their cost is very high. Since the slightest miscalculation here will lead to a "dead end" in the gameplay, and thus such a game, even with the best graphics in the world, will fail - it will not be interesting to play.

The second "expensive" stage is the development of the software part of the game. But here it is necessary to stipulate - its complexity and cost will already depend on the game type. If it is a "simple casual game", then this stage will not be as expensive as described above. If it is a complex three-dimensional game, strategy, or something else, involving dozens or even hundreds of hours of gameplay and integration of complex technological solutions, then this stage will probably be the most expensive and more expensive than the initial design.