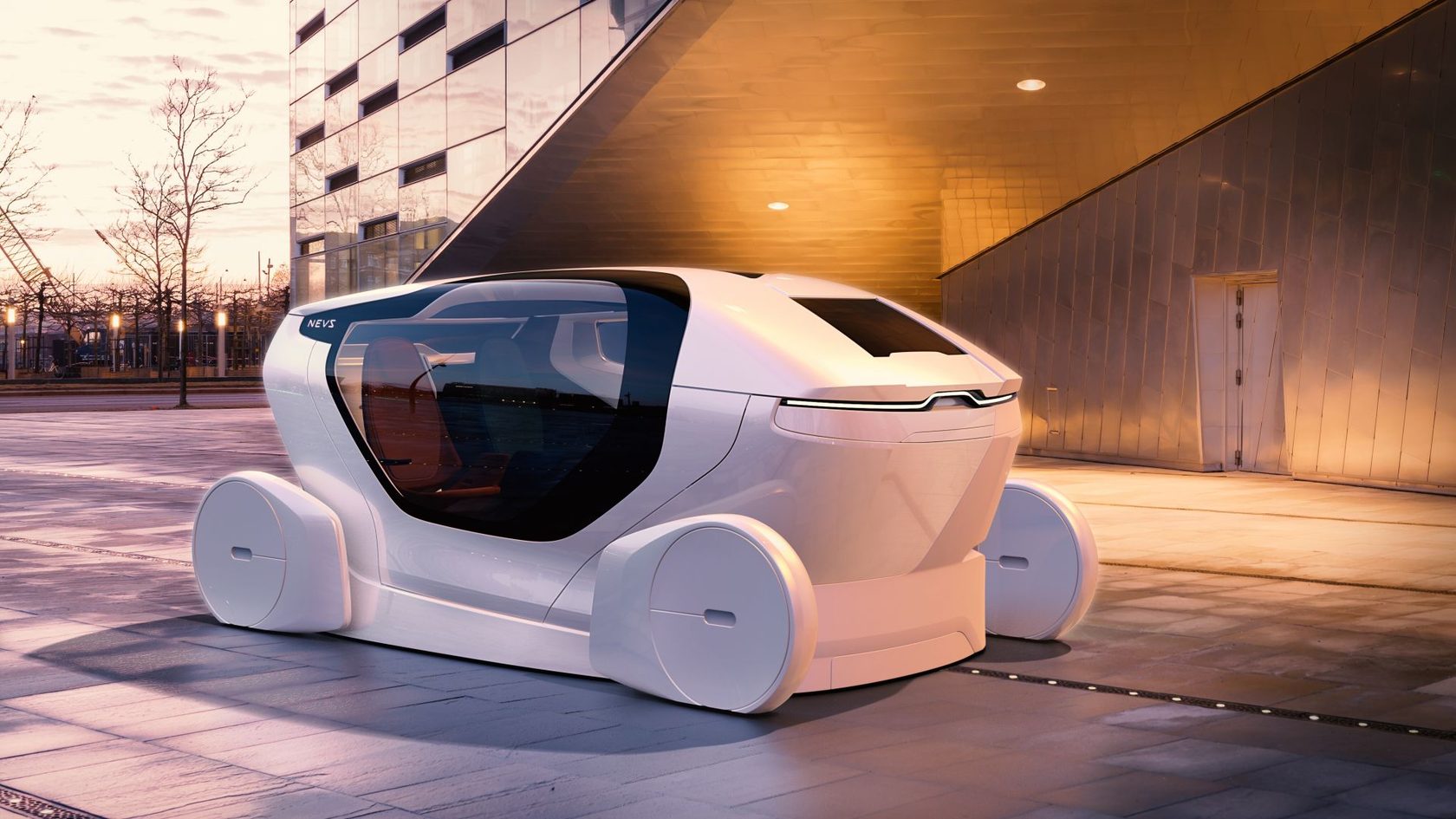 How will unmanned cars of the future behave in conditions of Moscow traffic jams? How long will it take to travel home from work?

At least the neural network will learn the Russian mate. I'm joking, of course. First, a ride on an unmanned car will be much more comfortable. This will be facilitated by the obvious reason - independent driving, continuous pressing of "gas" or "brake", as well as continuous tracking of cars around the minimum distance is a huge stress. Even for the calmest motorist. But even if we compare it with a cab ride (or with another option where you are not the driver, but you are driving), a ride in an unmanned car will also be more comfortable. Since, on the one hand, the manner of driving a particular person will not always be pleasant for you. On the other hand, I must admit that some drivers are able to "load" you with their own excitement and discomfort from traffic jams so that it would be easier for you to drive the car yourself.

Otherwise, the difference will not be so big. Of course, an unmanned car in its ideal form will be able to react better and sometimes faster than a person to the situation on the road. And in this sense, it will win by speed on the route. On the other hand, no matter how perfect the "artificial brain" is, it will be difficult to "teach" it to think outside the box. This means that he will not be able, as an experienced driver, to "bypass" traffic jams, where possible, to make risky maneuvers and other actions that are not always allowed by traffic rules, but can significantly reduce the route.

As a result, a ride by unmanned vehicles on traffic jams of the vast capital will be certainly more comfortable and safe, but the time, alas, will not be able to win. At least, it will be impossible to win.

But this is if we take the current situation on the roads of the Capital and imagine that there are fewer drones than usual. But if you take a more futuristic scenario, and imagine that if not all, then most cars have become unmanned, the situation will be more interesting.

At first, the traffic jams are partly due to human fault. Inadequate behavior on the road, driving mistakes, just the wrong decision, confusing both the driver and others just leads to traffic jams. This is not the only factor, but still, if it is excluded, the load on the road will be much less. And in this sense, unmanned cars can reduce the "traffic jams" themselves. The "rational" behavior of an unmanned car will create a more organized situation on the road. This means that the process will be faster even when leaving the road not designed for the current flow.

Secondly, unmanned cars themselves will be able to act in a more "comfortable" for them situation. Since it is much more difficult to react to human unpredictability than to pilot among the same, rather predictable, and working in a single system of unmanned cars. It is necessary to make a mistake here. This person can "take a risk" in an emergency situation, based on intuition, and thus accelerate the reaction process. By putting artificial intelligence in the same situation, we face the problem that it needs to be trained in a dozen templates, most of which will be related to security. And it will not be able to "intuitively" react. If there is a choice between "risk" or "secure", the choice for him will be obvious, even if the result will take more time. That's why such a future car will be much faster and easier to "act" on the road, among the same drones as it is.

As a result, the travel time on the road among unmanned cars will be several times less. Even in case of traffic jams, which are unlikely to disappear, but will no longer be a painful and time-consuming process.

In both cases considered, we talk about the "ideal" situation. Alas, current technologies are far from it. Much has not yet been learned or is not 100% working. That is why most of the unmanned cars of our time are likely to "go crazy" in the Capital traffic jam. Since tracking dozens of parameters coming from even a few cars, each of which behaves "out of order" from the AI point of view, is a real hell, leading to the conclusion that the car is easier to stop at all (for safety reasons) than to continue strange and risky driving. And such an experiment can even lead to an accident, through the fault of a drone. And it will surely lose to the "live driver".