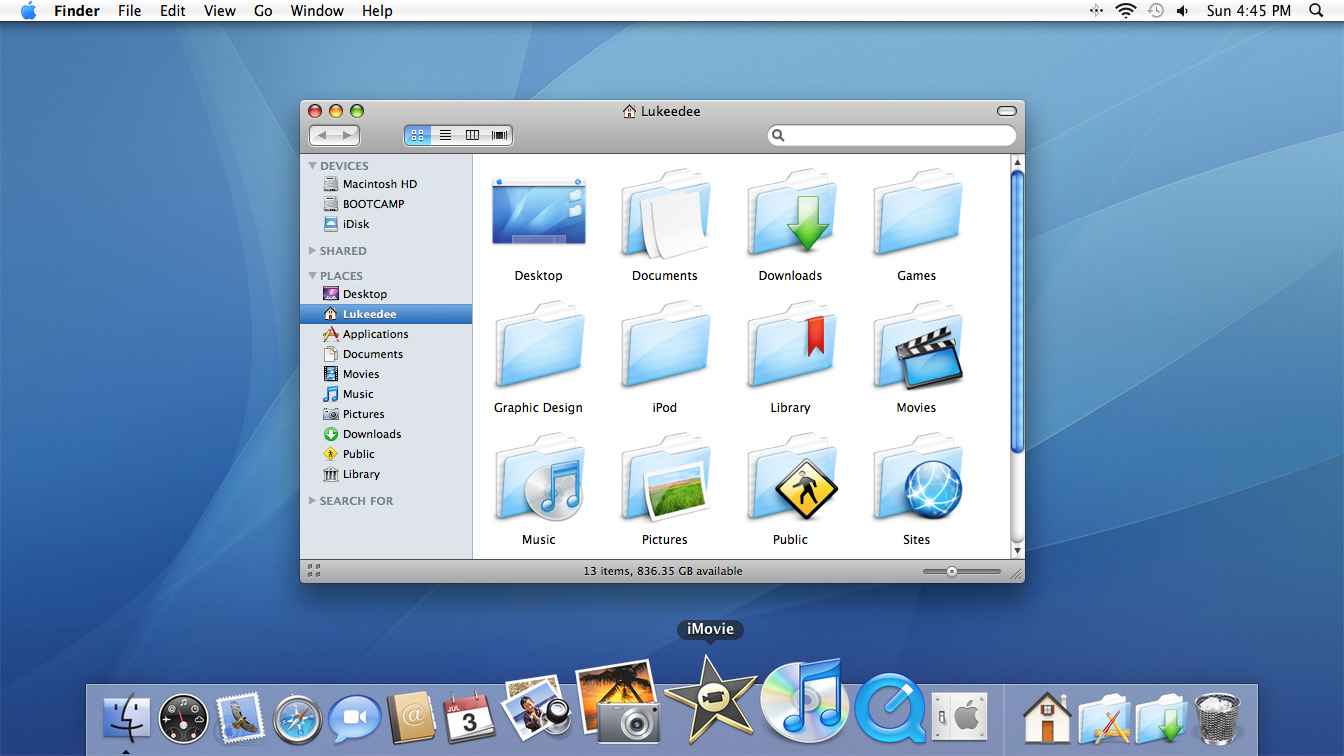 Why? I have been trying to answer this question for many years now. Why do people hate Apple so passionately? Not everyone of course, if everyone hated Apple, the company would not have such a turnover. But there are still quite a few haters. And they all have one thing in common - not an adequate response to good things, even if they really do not need these things. Let's try to find out what the problem is.

Think for yourself. You, for example, are the head of a large company that produces laptops. Your production is not particularly remarkable, standard plastic case, standard weight. Of course, you make different modifications of the case, but everything is calculated in such a way that there is a minimum of production costs. And advertising agencies have long convinced users of your product, and for several years now you only change the motherboard, processor, and sometimes a couple of other components in order to keep up with technical progress.

And then there is a certain upstart, which makes the notebook from aluminum, three times thinner than the usual, and even lighter. And then it turns out that the quality of the display is also higher (although it's not clear how, it uses the same matrix). And the worst part is that this bastard convinces people that it's cool! As a result, he not only selects a part of your customers, but also convinces the loyal, even after that with you fans that the future is for thin notebooks.

As a result, you have to break the measured lifestyle that the company has led for many years, producing in general variations of the same and adjust to the new trend. You also have to make notebooks thinner. And this is not easy. It is an extra (sometimes monstrous) cost to re-equip production, not to mention the fact that you simply may not have the right engineer. You will have to hire new people, spend extra resources.

You probably know what I am getting at. You can understand the indignation of computer companies and other IT equipment manufacturers in relation to Apple. Because Apple is rocking the boat. And not everyone cares whether they are right or not. What is important is calm and stability, and that there are fewer competitors in the vicinity.

It seems to me that the roots of hatred for the Apple Company grow from just there. Breaking the calm and balance in IT, Apple sets a mass of people against themselves. And there will certainly be everything, including the banal envy of someone else's success. But we will try to go further. It is clear that not everyone will fight with the enemy, although it is known that some companies more than once created anti-Apple advertising. Disseminating "myths" in supposedly independent articles, spreading gossip about viruses, exposing Apple admirers as crazy fanatics ready to cut veins for the sake of the "favorite company". But people are not fools after all and on one anti-advertisement will not go far.

Imagine a different situation. You are a fan of an IT company, a PC manufacturer. You are not satisfied with everything in this company, but on the whole you like it and you have been buying only from it for many years. And then there is a competitor who breaks the usual idea of PC. Now everything will be inside the display case. You don't understand how people could have gotten to this point and what the thickness of this thing gave in. It's cooler when you have a large plastic coffin under your feet. But the fact remains, and now your favorite company begins to produce its own monoblocks, and at this point is born already your dissatisfaction. As if you are imposed a stranger's way of life, not peculiar to you. And your favorite company is no longer the one and it is not clear what to do next. Other manufacturers also began to play under someone else's trick, and "this company" you from the principle will not use!

That is, many people hate Apple not because of a blind faith in anti-advertising, but because of its fundamentalism. Not everyone is ready to change something in their lives. Some people do not want it at all, but such is life, that the lack of development is death. The world around us is developing and, like it or not, we are developing together with it. But perhaps, the main mistake that opponents of development make is misunderstanding and intolerance.

I have always tried to treat people with understanding. We are all different. We may have different goals and different demands. And if other people's goals do not threaten my life and the lives of my relatives, I am ready to accept them. At least as a fact that all people are different. We do not have to be identical, "walk in formation", work on the same computers, live in identical houses. Take any utopia - it describes in detail why it is bad to try to level all. But for some unknown reason, it is the category of Apple haters that most often find themselves in the category of people who do not want to accept someone else's choice and a foreign picture of the world.

Is it really so difficult to understand the other person and accept his position? Apparently, it is difficult. And this hated company also constantly reminds them of this need.