Artificial Intelligence as a Designer's Competitor 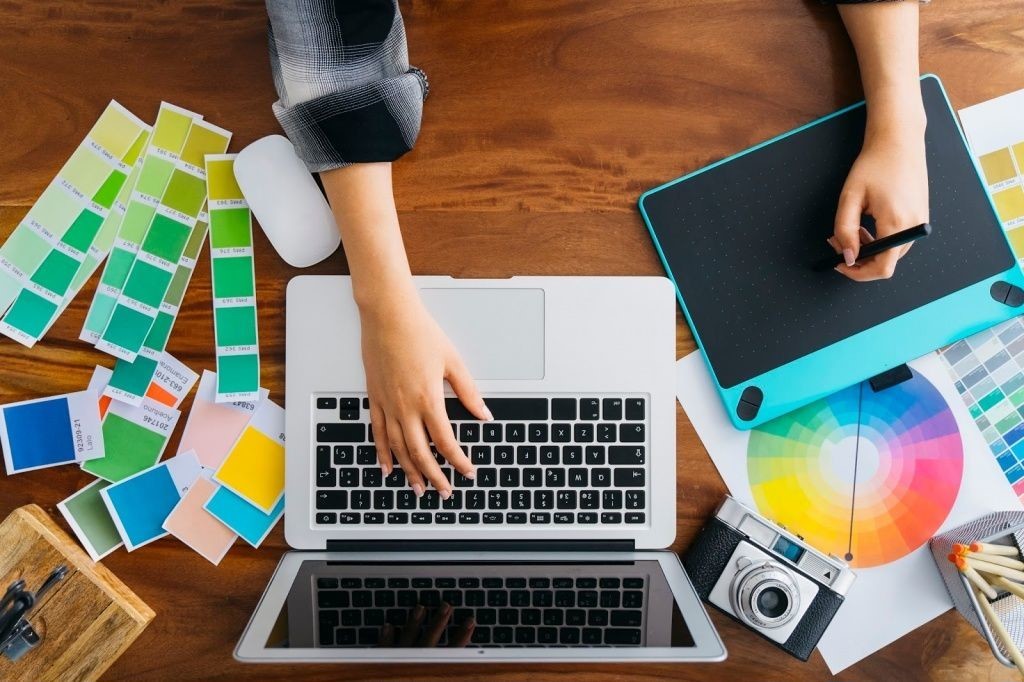 I want to be a graphic designer. Is it possible that artificial intelligence will become a competitor in this field?

It is not justified. So boldly go! And that's why.

AI of course conquers the world in seven steps. But it is still far from perfect and it is still too early to say that it will replace such creative professions as designer.

Moreover, the vector of AI development and other technologies is not aimed at excluding a person from the professional spheres. On the contrary, such technologies should make our life easier and exclude only routine tasks available to low-qualified specialists. On the contrary, this will allow us to reveal our creative potential. For example, the InVision Studio application has introduced design automation tools. Such routine things as filling with text, images, and blocks of the same type the program can fill itself. The result - the designer is not only needed, but can not be distracted by primitive actions, do not spend extra time on them and concentrate on creative and intellectual work. There are other examples, which with AI or simply at the expense of IT tools do not replace the specialist, but only facilitate his work.

To sum up, the only thing you need to be ready for, learning a profession now, is to be flexible in the future. Since the tools and designer and other professions can change very quickly. And remaining a professional, you will have to continuously learn and adapt to them.