When will the AI singularity come? 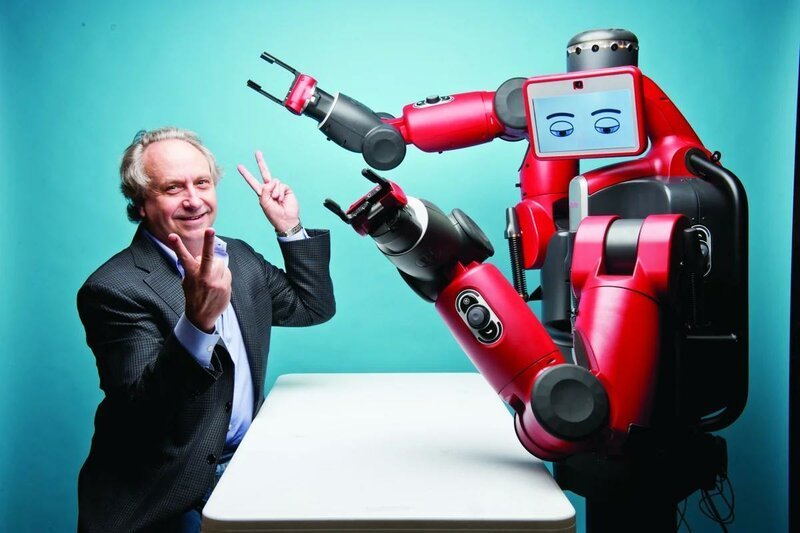 "Is it possible to predict when the AI singularity, which Ilon Mask fears, will come?"

Some experts from the world of technology believe that the AI singularity may come quite soon. For example, Ray Kurzweil (Google's technical director) believes that it will come in 2045, and Masayoshi Song (CEO SoftBank) talks about 2047. Other experts and futurists talk about the end of our century or the next.

But that's all speculation. In fact, no one can give an adequate estimate when singularity comes. Because, in fact, there is still not enough technology that would give rise to the "real" AI that the futurists are talking about (when it is aware of itself, it would act independently, and so on). Now all available neural network technologies are no more than automation systems and are far from even the most primitive model of consciousness. Here's what Patrick Winston (Professor of Information Technology, specialist in AI) says on this subject:

"... In my opinion, the creation of AI has nothing to do with, for example, sending a man to the moon. We already have all the technology for the Moon, but there is almost nothing to create an AI. It takes more technological breakthroughs to do this, and now it is difficult to think about it in terms of any time frame."

Anyway, the technological breakthrough itself, which will give rise to the development of the very fantastic Artificial Intelligence technology, may happen in 5 years or maybe 50 years. But only after that, it will be possible to really predict the singularity.