How to make money on applications 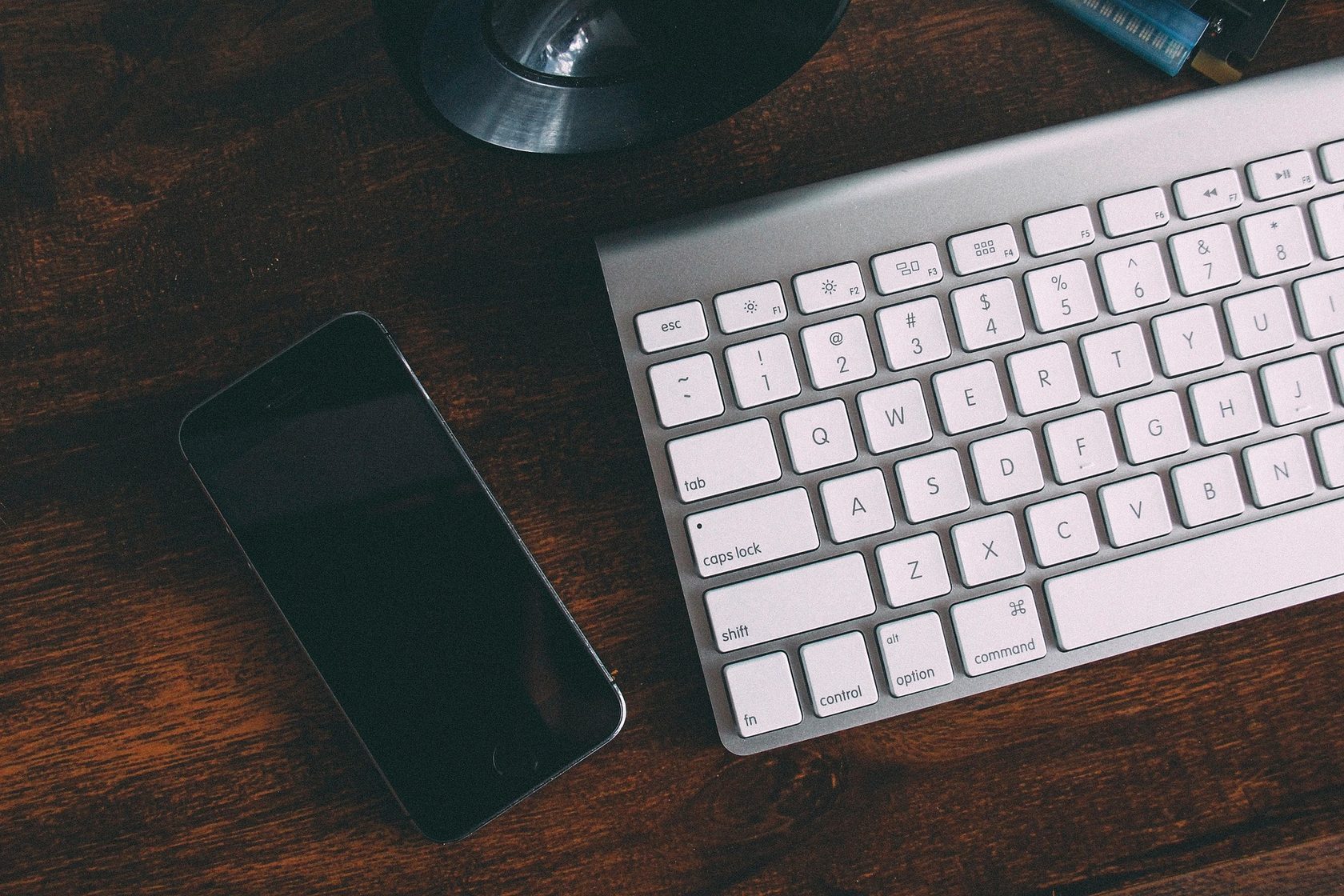 Why do application developers make money by posting it on the appstore or play market?

At the moment you can get profit from the mobile application from two sources:

1. As you wrote correctly - advertising. This is the most "easy" way to monetize. You embed it in the application, and you will receive funds from displays and clicks.

2. Internal purchases are mainly a popular method for mobile games. Buy inside the game virtual "coins", additional features or "ammunition" and now the creators of the game can afford an expensive car and a luxury office.

Earlier there was also a third way - to sell the application (remember these endless "programs for a dollar" when the iPhone first appeared). However, now it is practically not relevant. All the blame for the "internal shopping", which over time became so popular that users just got used to it that "90% of applications should be free". Now there are also paid applications and games, but I do not advise to go down this path, if it is your personal project. In order to "buy", you will have to try very hard, do something really valuable (in the eyes of users) and invest a lot in advertising. Roughly speaking, if you do not do "Another Photoshop only with artificial intelligence, drawing watercolors on their own", your paid brainchild just will not notice.

But there are other important nuances. The first is the AppStore, Google Play, and their specifics. Historically, the AppStore "buy" is more hunting than Google Play. Hence the need to separate monetization at each of the sites. This is not necessary, but can help you in the development of the project. For example, in the AppStore you can embed "internal purchases", or part of the functionality of the application to make paid (and on advertising in the application, many users look "obliquely" and can delete at all). And this is likely to work. In Google Play, on the contrary, it's better to focus on advertising, because "making" something to buy on this site is a little more difficult.

Also, as for advertising. If you use this type of monetization, consider two important approaches:

1. Be sure to allow you to turn off advertising. There are users who hate it and for a "dollar" (or any other correct amount to your project) will turn it off with pleasure.

2. Do not "screw up" people with ads - you need a delicate balance between the number of banners and their location. We all want money faster. But if the user will not be able to work comfortably in your application, because his "every now and then pull" the next banner, and the rest are located so that it is difficult to click - your application will simply delete and forget. Always keep a fine line between functionality, convenience and amount of advertising.

And finally, do not forget to promote the application itself. Here is a small example from life. Imagine a "typical developer". He made a beautiful and really useful application in the sweat of his face. He did not forget to hire a good designer. Checked the business model and the relevance of his idea in the market. Monetization has implemented brilliantly. In general, he created a cool product.

The charming moment of clicking the button "publish" after a sleepless night led to no less joyful letter from Google, that the application is already "in the works". Soon and the "apple corporation" did not force himself to wait, and here he sits at the computer, not closing pages of statistics, waiting for the first users...

And so the months pass.

Pitiful 50 downloads lead to nervous breakdown and disappointment in the sphere. Or in yourself. It doesn't matter - how could so many millions of smartphone users miss out with his brainchild?

This example illustrates (albeit exaggerated) the error of most developers. And the problem is that there are so many applications on both platforms that it is almost impossible to "just put something good out there" and get downloads. There are exceptions, but there are only a few.

Your application will simply "sink" in the ocean no less good, and no one needs it at all. So after publication, think about advertising your child. There are two ways to go here:

1. Invest your own funds in his advertising. At least the minimum. At the same time, you should advertise not in the application stores themselves, but on the good old Internet. Make a page application - buy ads in Yandex and Google for this site. Make a page in social networks (here in addition to advertising you can also promote them yourself). Contact different blogs and other Internet media - agree to publish the application in them. And so on.

2. The second option - if you have no money at all. I will say right away, it is very bad and the effectiveness of such an approach is "fifty to fifty". But it is better than nothing. The site is still better to do, at least on the template engine itself (for example, Tilda is not a bad option). But you won't be able to "drive traffic without it" without money, so we will use it as an "entry point" for independent promotion. Then we go to social networks, create application pages, promote with our own forces and put a link to the site (the easiest way to do this is to publish some really unique content in social networks). Then we go to forums and post there a message about the application (but do not go down to spam). And the last of the series "mission impossible" - trying to correspond with different blogs and other media, with the hope that those who do not have millions of audiences, will agree to PR you for free (but the impact of such PR will certainly be tiny).

By the way, the second option can still be added different "Indy" resources. "Indie" (Indie) - an overseas word from "Independent". If you really do everything yourself, then you are the "Independent Developer" (Indie Developer), and this is a whole "party", which is worth joining, and which will gladly help to publish information about your application for free, or almost free.