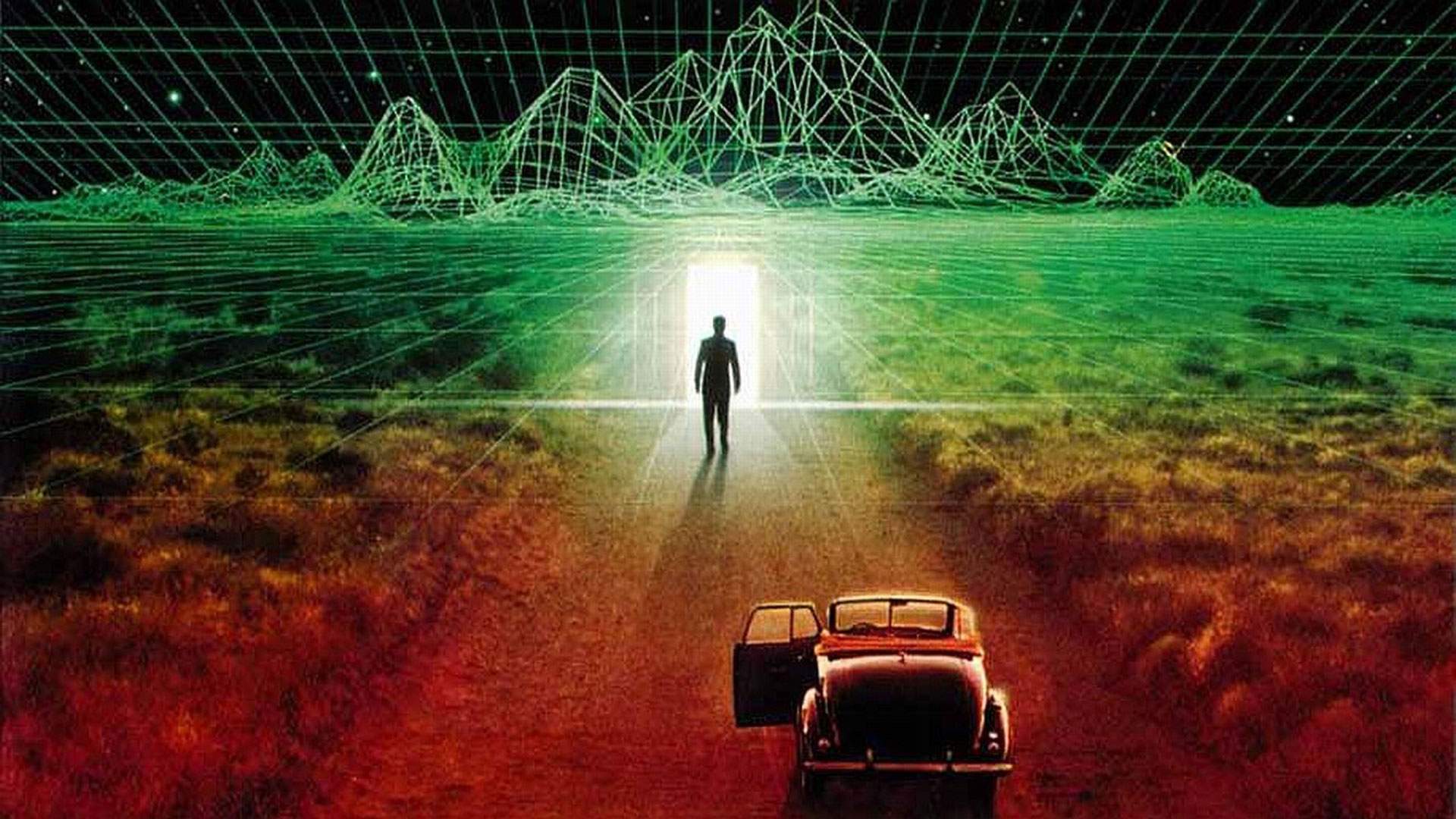 Imagine, we all live in the Matrix, how to find a way to distinguish it from the real world? I am writing to the NF, your ideas are interesting. Thank you!

It is an interesting question. Most likely, it will be possible to distinguish only by comparing it with the real world, but how to achieve this? Here it turns out that the very possibility to do it in such an ideal virtual world can only come by chance, as it actually happened in the film.

If the virtual reality is so ideal and indistinguishable from the real one, different neural interaction mechanics are used, it is possible to address only one aspect here - physiology, motor skills and subconsciousness.

Any virtual reality does not imply a physical presence, which means that it is easy to find the differences in the interaction of body and body in the "real" environment and virtual. This includes the work of the receptors themselves, and other body mechanics, the load on muscles and body and others. Roughly speaking, you can, of course, act on the right areas of the brain to transmit the feelings of the muscles, but to achieve 100% compliance is likely to be impossible, even in the most fatalistic form. Since virtual reality (in our current understanding of it) is based on calculation. Physical reality is based on "randomness". That's why, using mathematical tools, we try to explain how reality works, not vice versa. We encounter all the time "inconsistencies of its work" with physical laws, which leads to new formulas, theories and approaches in science. Virtual reality is based on mathematical calculation, i.e. it acts as a counterbalance to the physical world, as if working "on the contrary," and this can be felt at the level of physiology and motor skills.

The subconscious factor will be partly related to the previous moments. It will also add new ones - evaluation of the "correctness" of reality based on previous experience. Even if we take the movie "Matrix" again, where people are in virtual space for a very long time, there will still be memory of the past. On different levels. This memory will make it possible to "pull out" information about a person's origins from the subconscious when touching reality. How he acted from the beginning and in what reality he was in. However, such a factor will have a stick of two ends. Comparing one's past experience (I mean the experience of past generations, not of a concrete person) with virtual and real, a person will make exactly a choice. This is no longer an obvious physiological factor, but in many ways subjective. On the level of consciousness, a person will individually decide which reality suits him, even if the subconscious will talk about a fake of one of them.

Returning to the factor of chance that I was talking about in the beginning. If virtual reality is close to an ideal model, it will be impossible to distinguish it by itself. We need a comparison. Then, a person will get the tools to estimate the "real". However, there may be interesting theories here as well.

And what is "real" reality? Can we call our world this way to the end? What definition can we give in principle to our world and its interaction with it? Turning to these questions, we can delve into philosophy, esotericism, and different religious teachings. No matter how we treat them, now it is more interesting to talk about them as additional models.

All of them can lead to conclusions, in one form or another, that reality itself is not so far from the ideal virtual. For example, religious teachings say that there is a "real" reality, and we are only in "additional" and imperfect. But we often can't evaluate it, completely refute or confirm this approach without comparing our world and the "real" world. But when we are in the last world, our doubts will run out. But there is a risk that if we get attached to this world, we may be dysfunctional in the "real" world. In order to avoid this, we need knowledge, faith and some practices.

What I mean by that. By no means, not to offend the feelings of believers or vice versa atheists. If someone found something wrong in my words, I apologize!

I did not give such an example by chance, as it leads to interesting analogies in your question. Comparison of virtual and real. Let's say a person has been in a virtual reality for too long, not just "similar" to the matrix, but much more perfect than the one shown in the movie. After thousands of years, everything connected with the interaction in the real world will degrade. In fact, such a person will need only a brain for functioning. Even externally, he may undergo changes. In this situation, in case of collision with the "real reality", a person will not simply feel the difference anymore; he or she will find himself or herself in a foreign and aggressive environment where he or she is not capable of functioning at all. At this point, the question of comparison and definition disappears. For him, only the "virtual" reality will be real and it is the only possible one for existence.

However, this is possible in the case of evolutionary development. There are already questions to the model of the virtual reality itself. If, for example, people in it are artificially cloned, they will retain their original qualities all the time, and will be able to feel the difference and get out of the virtual reality. Or maybe people themselves will use some practices that will allow them to artificially preserve the qualities necessary for existence in "real reality".

All this very much intersects with different philosophical and religious teachings. And in fact, the theme of "matrices" is just philosophical reflections on our world. An attempt to realize our existence in the context of the fantastic world. The topic is very deep, can lead to other conclusions and for this reason, if you want to get a full answer, you need to refer not only to the model of virtuality itself, but also to virtually all the fundamental philosophical and spiritual teachings. Then you can get a really interesting answer that goes beyond thinking about technology.