Why do programs "weigh" so much? 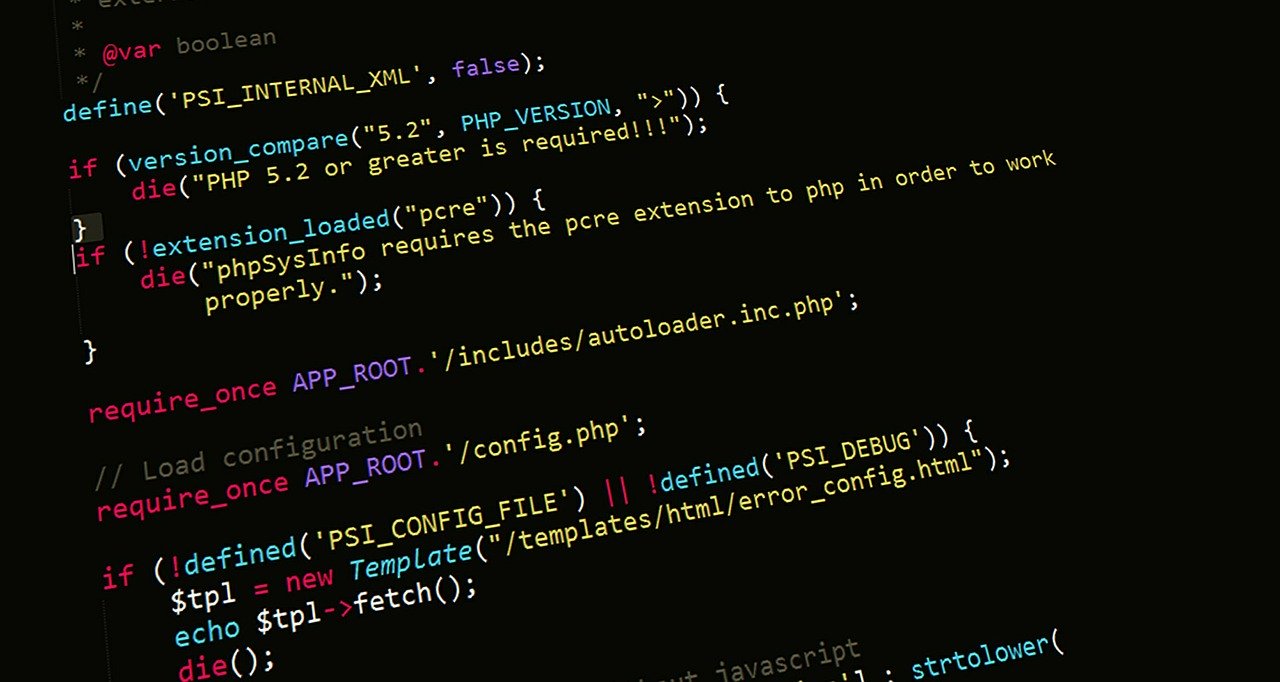 Why do serious programs weigh so much? For example Photoshop, Visual Studio, MS Office. If in games the weight is gained due to textures, models, audio, then where does it come from?

In games "weight" is gained too not only due to graphics and video. Though graphics certainly has a strong influence. For example, in modern games sometimes instead of the video, which is recorded in some public format, can use computer graphics, and such a video is already "calculated" in real time for the user. This approach allows you to save a lot of money.

That is why the trouble with large size is in modern games, and complex programs in general one. Since the times when the game code took up much less "space" than graphic materials are gradually becoming a thing of the past.

Returning to the question - you need to understand that a program like Photoshop, it's not just a few lines written in the "basics", or the code of the site. This is the most complex multi-level code, with different modules, drivers, frameworks and other program parts. Each of which only in terms of code is very complex and voluminous! This is what makes it possible to do such amazing things. Office is no exception, it would seem that it performs tasks "easier" than Photoshop, but in fact it is not quite so. Although most people use and perceive it as a handy text and table editor, it contains a huge number of complex functions that automate the process and make the work efficient. It is also very, very much more code, with the most complex architecture.

Therefore, such programs simply cannot be "small", even if all graphics are excluded. Because the "description" of such a function in the code with the subsequent compilation leads to large amounts. In simple terms: the more functions, the more code, and therefore the larger the "size" of such a program will be.