How many people have been killed and maimed by robots and unmanned vehicles? 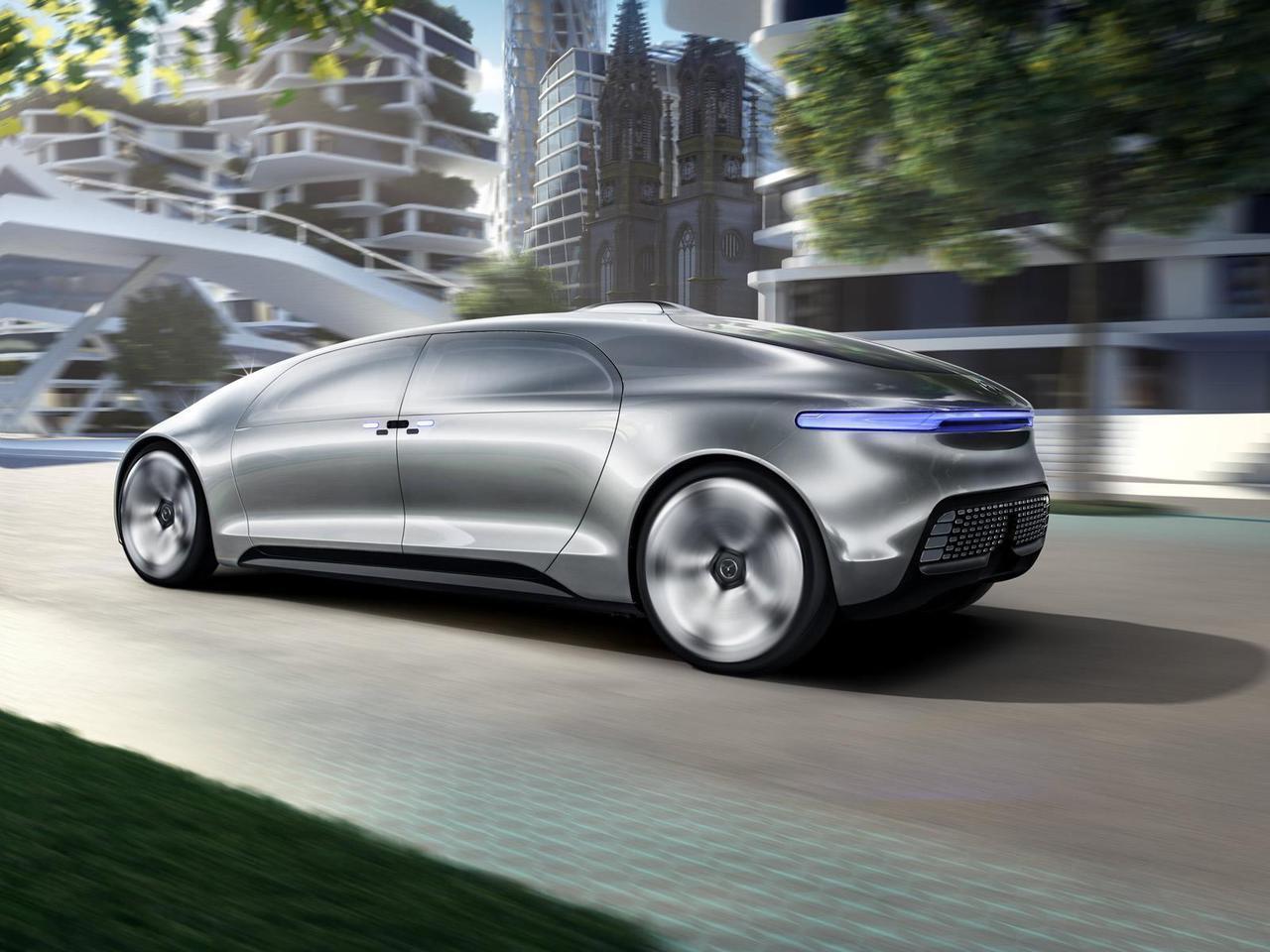 It is difficult to find uniform statistics, especially since the concept of "robots" should be clearly defined. These may be industrial systems, means for special services (such as "robots-sappers", various automated and controlled equipment used by the Ministry of Emergency Situations, etc.), some niche robotic devices (now many startups are experimenting in this area).

The second point that complicates the situation is the automation boom of our time. Experiments with managed devices and artificial intelligence are conducted not only by large companies, but also by many startups and other small projects. And information about them is more difficult to find. Often, nobody writes about it (if we are talking about an injury, not a tragic fatal accident).

Let's add an unmanned car to this - and here we already have quite a complex analytics. In addition, unmanned cars have an important nuance. Tests, when such a device "drives around" in the street until today are conducted under the close supervision of the operator. And remembering the tragic case of Uber, in which a pedestrian died - it is actually very difficult to say whether it was the fault of the "robot" or the operator made a mistake? So, can we consider such cases in these statistics at all?

Therefore, let us accept that: a) We are considering cases when an injury or fatal outcome occurred without an operator, and we know for sure that it was not his fault, but an error (or other feature) of the system that led to the incident b) We are considering only "civilian" equipment, since unmanned and automated vehicles in the military sphere are designed to inflict damage to the enemy, and thus complicate the statistics c) We will divide the concept of "robots" into industrial robots, unmanned aerial vehicles. (since other automated devices have not yet received mass application at all and are at the level of experiments) d) Unmanned vehicles are thus singled out as a separate group.

1. Industrial robots are the most common technique nowadays. It is used, as the name implies, in factories for assembly and production optimization. Cases when, through the fault of such a "robot" suffered or died a person - units per year. As a rule, the technique does not imply the continuous presence of a person, so in a compartment with strict safety requirements, the chance to suffer in itself is minimal. Often it is either an incredible accident or an error (perhaps even negligence) of an employee.

2. Unmanned aerial vehicles - everything is quite complicated here. If you look at "controlled" vehicles, though. For example, quadrocopters, there are dozens of injuries per year, but more often these are injuries by accident or negligence. The greatest danger is when an aircraft malfunction in the air. As a result, there is a chance that the device will fall on a person, and cause injury (in the case of a fall on the head - quite serious, including fatal). But, strangely enough, despite the popularity of this device, such cases are few. Other risks are the propeller hitting the face or other unprotected parts of the body. But these cases are already included in the list of "Darwin Awards", as almost any ATV has a closed or other design to avoid such an injury, even if a non-way "pilot" launched it in his face.

There is nothing to talk about other unmanned aerial vehicles. The military has now become more popular with such vehicles, and we do not take this sphere (because of its specifics). Civilian drones for transporting cargo or people are so far fantastic and at the level of tests and experiments. So, even modest statistics of cases will not be available (unless we take into account the incidents of a robot falling on the leg of a tester).

3.Unmanned Cars. Although it cannot be said that this sphere has gained global application, but the rapid development of unmanned cars allows comparing the level of risks and incidents with industrial robots. However, for now this sphere (and we can only be happy about it) is also "losing out" by the number of incidents. Officially, the first case with an unmanned vehicle, as a result of which a person died, is considered to be the case in America with Joshua Brown (who drove a Tesla electric car) on May 7, 2016. As a result of the tragedy, Joshua's car at full speed "flew" tractors, because, according to some reports, the system could not distinguish the latter from the "clear sky". However, even here it is difficult to judge the fault of the "drone" itself, as Tesla then was able to prove that there were no errors in the software, and in general the system required to watch the road, as the drone mode was not "full". Who's right? Let's drop this tricky question, and let's consider conditionally that cases with unmanned cars have taken place since 2016.

But even here the statistics says again "in favor" of technology. From this time on, there will be a couple of dozens of cases. And although the statistics is again inaccurate, as it is difficult for us to get information about internal incidents of companies, and more often it is some "high-profile" cases in the media. Still, it is obvious that there were no mass incidents with unmanned vehicles.

Summing up, we still want to remember the military sphere. In 2007, 9 South African soldiers were killed and 14 injured. The incident was a "drinker". The device, which was designed to automatically fire anti-aircraft fire at targets (and also automatically recognized and found them), suddenly jammed, then "something exploded" in it, and as a result, it opened fire at people who were nearby. Here the data differ, someone wrote that the fire was "uncontrollable in different directions", other sources spoke about sighting fire. In any case, the 200 shells in the hands of the "mad anti-aircraft gun" caused irreparable damage.

However, such cases are very few. Even in the sphere, where the danger of automated devices is maximum and they are designed for military use, there will be units of similar or less tragic situations (exactly related to automated and unmanned equipment).

So, to sum it up, we can safely say: fortunately for all of us, there are cases when people were crippled or killed by this or that robotic device of a unit. This is due to the fact that this area is still very underdeveloped* (except for industrial robots), and that people who create this type of equipment are actually very serious about the risks. Therefore, using an unmanned device or robot is safer than using conventional equipment.

*It is important to make a mistake. "Weakly developed" - means a relatively small number of robotic and unmanned vehicles in the hands of the consumer. Since the sphere itself is not new and has been developing rapidly in the last century. And now, with the development of artificial intelligence and meets its dawn and very rapid development. But until such devices become as "common" as a smartphone, the risks for people will be negligible. Will there be a danger for people when everyone uses such things? It is hard to say, my personal opinion, that the statistics of mortality and accidents will certainly increase (just because of the mass), but the overall safety, compared to similar non-automatic means will be much lower. Simply because a person makes much more "mistakes" in its management than a well-functioning program or artificial intelligence can.