Businessman or a hustler? 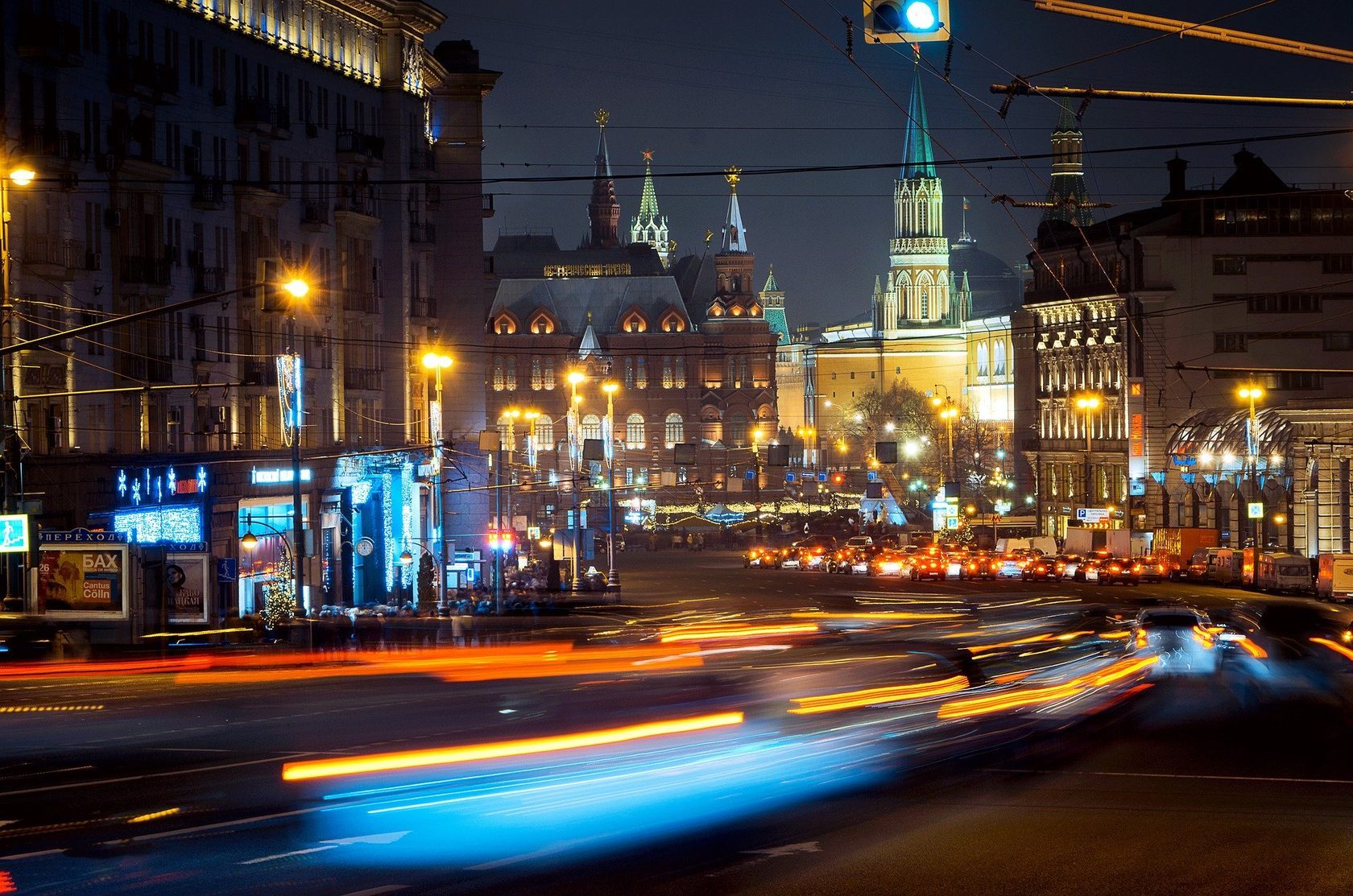 When will the cult of entrepreneurship start in Russia, and businessmen will be no longer considered to be bargaining cats like in the Soviet times, or bandits like in the 90s?

I am afraid that the cult of entrepreneurship has already started in Russia. Look at the number of trainings around with the proposal to start a business. The state has made it easier to create a company or an individual entrepreneur. Even a new group such as "self-employed" has appeared, which gives even more opportunities to try your luck in business if you provide individual services.

And in fact, now is the time when the cult of entrepreneurship meets its dawn and many people have changed their attitude towards this issue. This is no longer a complicated strange thing for the chosen ones, but an affordable way to earn money. Sometimes, however, the simplicity of business is exaggerated, for the sake of marketing, but it rather confirms the fact that we live in the time of the cult of businessmen.

But as for the attitude towards businessmen and the rich, it is more and more complicated. And, alas, it has nothing to do with the culture of entrepreneurship directly. Here's the thing. In our country not so long ago (in those 90's) it became possible to be engaged in commercial activity at all. This is due to the fact that in the USSR, such activities were condemned by society and were outlawed. As a result in a society the negative attitude to rich people was created. And not everyone understands the true reasons of such attitude. If to add to the above described fact that quite a number of people in the Russian Federation live quite modestly, and sometimes openly poor, the inertia of negative attitude towards "rich" coming from the USSR turns out to be monstrous and now exists as if in parallel with the growing cult of entrepreneurship;

When will this attitude outlive itself? It is hard to say. I think that solving the problem of poverty in the country, increasing the average income of the middle class (which we often receive very modestly, in terms of their skills and level) will help to extinguish the flame of hatred. Also, the children of those young people who have already grown up in "New Russia" with all the startups and other benefits of "young business" will be the "mouthpiece" of the right attitude, and around this point the attitude towards any successful person as a "disputed person" will simply cease to exist.
MORE STORIES